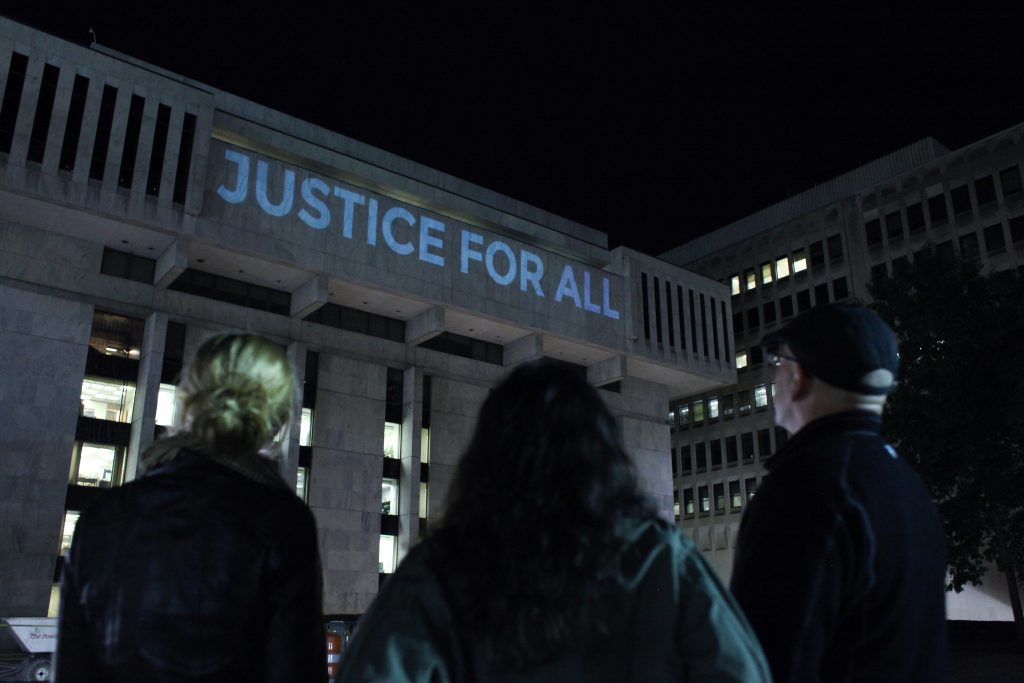 The NY State criminal justice system routinely discriminates against the most poor and vulnerable people in society, dispensing justice for those that can afford to hire their own lawyers and illegal incarceration for those that cannot.

In October of 2014 we took to the streets of Albany to help the NYCLU bring attention to this urgent crisis and fight for a solution: fully funding public defenders. From the NYCLU Press Release:

“…across New York State, if you’re poor and you enter New York State’s broken criminal justice system, justice is a gamble. Every day across parts of the state, people who have never been convicted of a crime languish in jail. They go before judges without lawyers by their sides. And they plead innocent or guilty without understanding what it means for them and their families. Innocent or guilty, New Yorkers are too often undefended and alone.

And New York State has been ignoring its duties and allowing this injustice to perpetuate for more than 50 years.

The Wheel of Justice campaign is intended to shine a light on the urgent need to reform New York’s broken public defense system. The vignettes featured on the Wheel are based on the true stories of real New Yorkers whose lives have been impacted and even ruined because they did not have access to adequate public defense services.”

We stand in solidarity with people whose lives have been disrupted and even destroyed by the NY State criminal justice system. 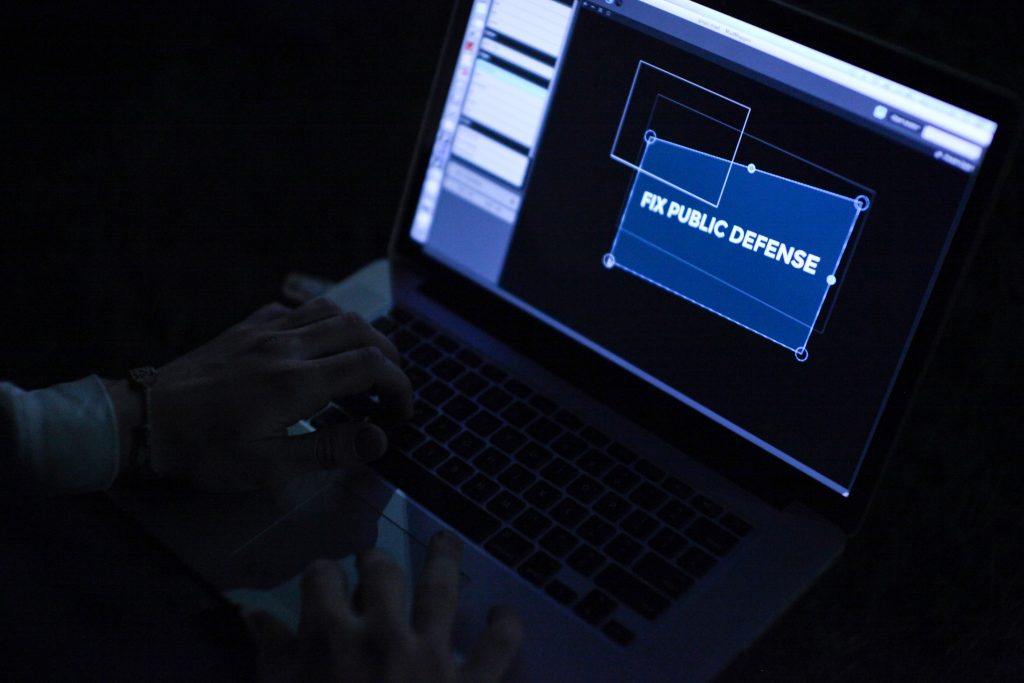 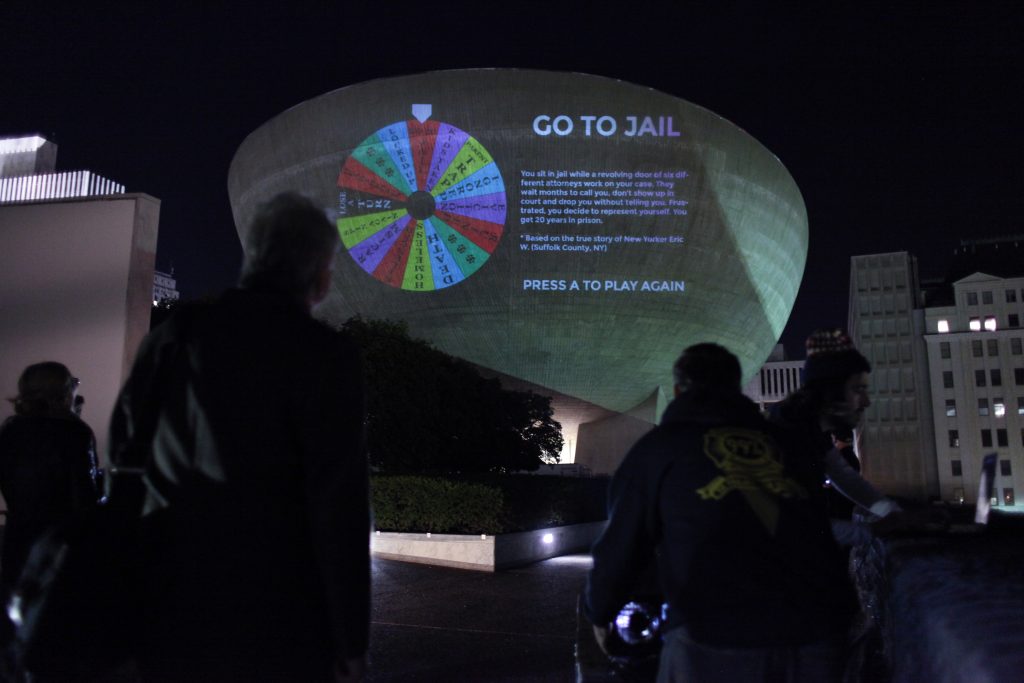 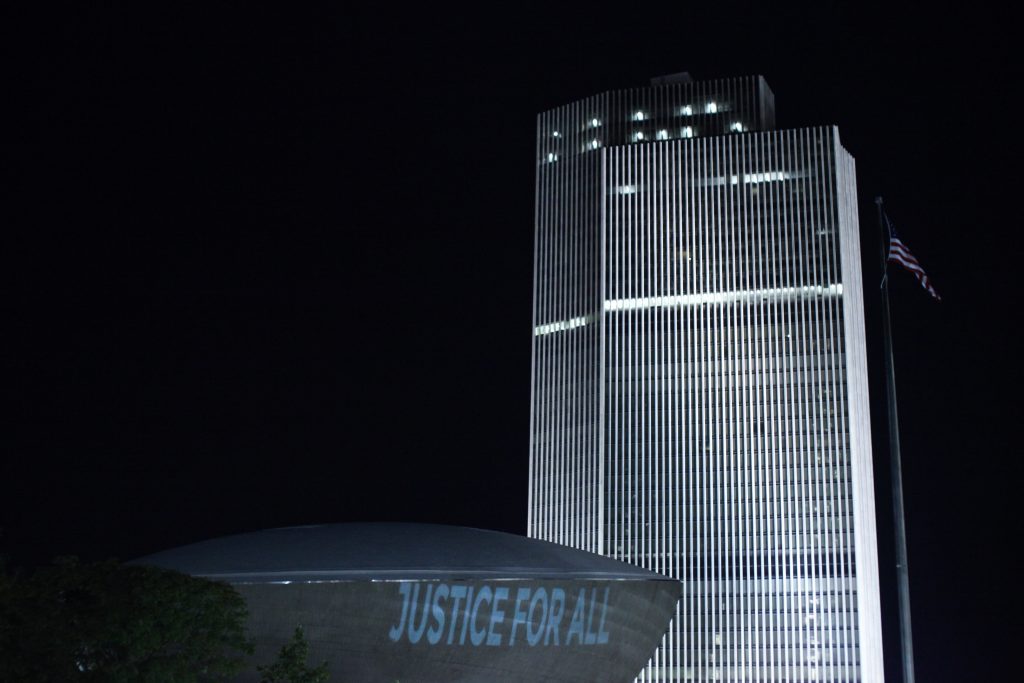 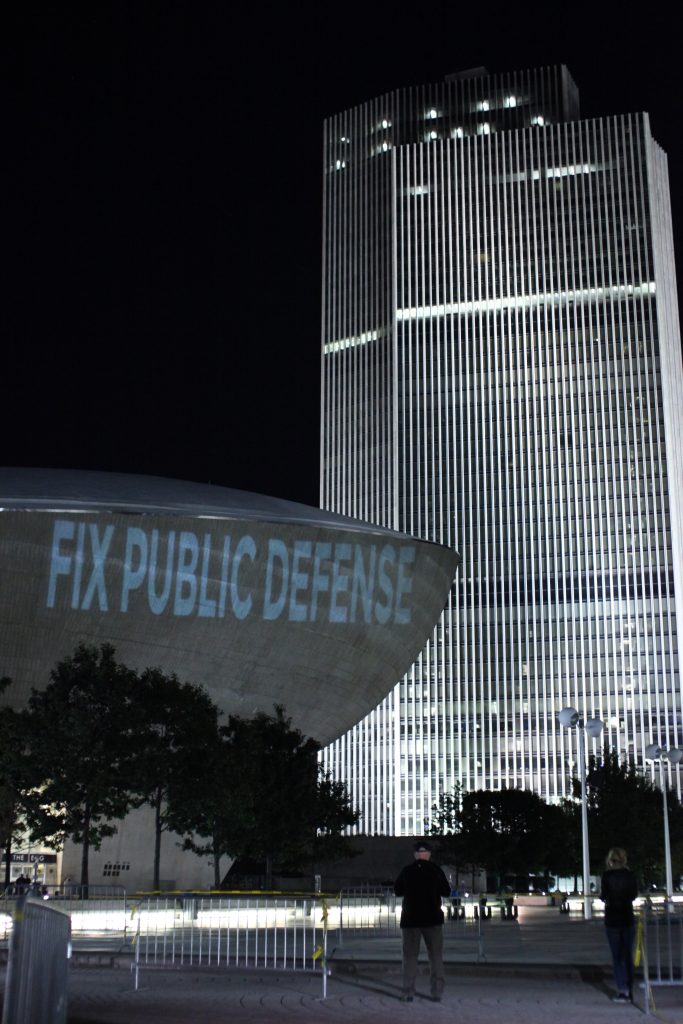 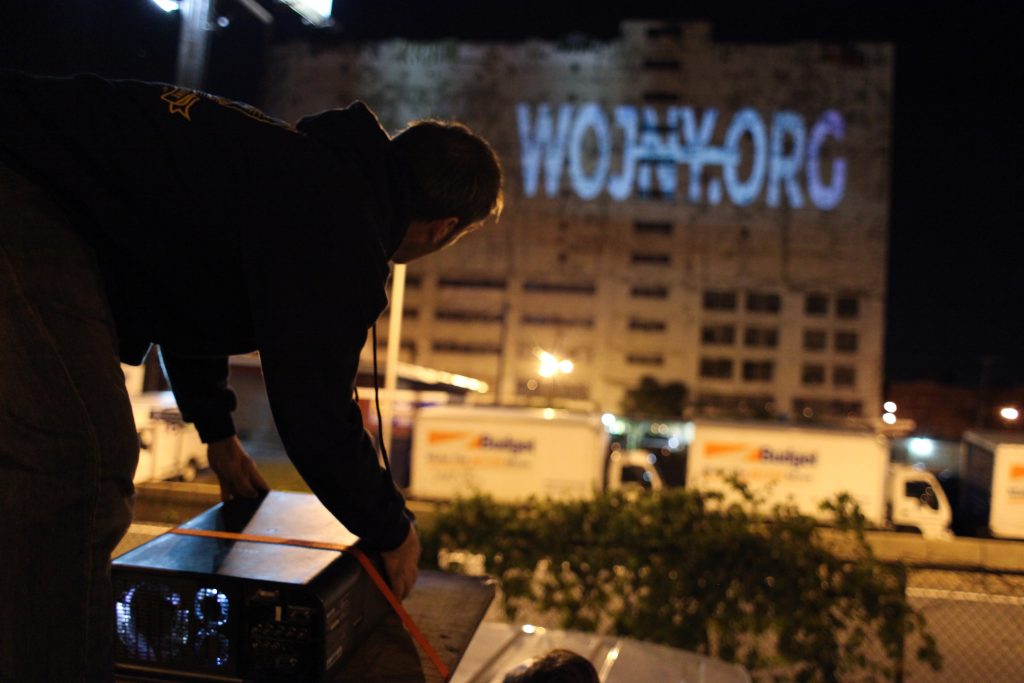 Press for Wheel of Justice