At this point in the AIDS epidemic, over 39 million people have died of AIDS-related causes. Nearly just as many people, 36 million, are living with HIV today. We recognize that AIDS is not over.

We stand in solidarity with HIV+ people, and commit to fighting the stigma HIV+ people face around the world.

On December 4, 2015, we joined forces with Visual AIDS in a large-scale projection around New York City to commemorate A Day Without Art, part of World AIDS Day. Their piece, RADIANT PRESENCE, showcases the resilience and vitality of Visual AIDS’ Artist Members and their artwork, preserving the radiance of those who have passed while provoking dialogue about the needs and experiences of people living with HIV. 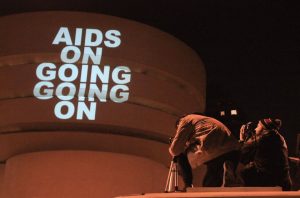 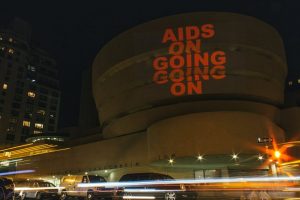 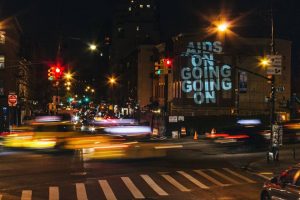 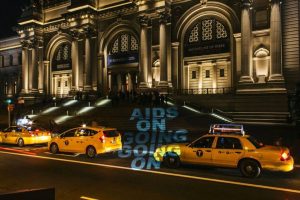 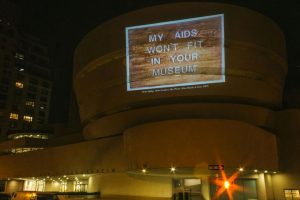 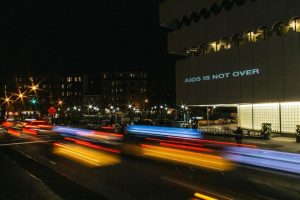 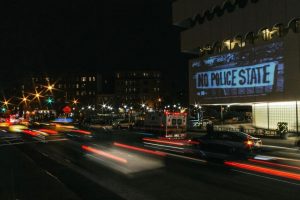 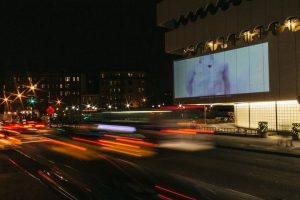 What Does Student Debt Mean to You?