On June 27th, the Supreme Court ruled in a landmark case to strike down abortion restrictions in Texas that had closed dozens of clinics across the state. That same day, Seattle-based activist group #ShoutYourAbortion launched a nationwide series of projection installations designed to elevate the visibility of people who have chosen abortion.

Joining activist groups in six different cities, The Illuminator projected portraits of women who’ve chosen abortion in New York City, calling for access to safe and legal abortions for women across the nation and an end to the stigma for those who chose it. 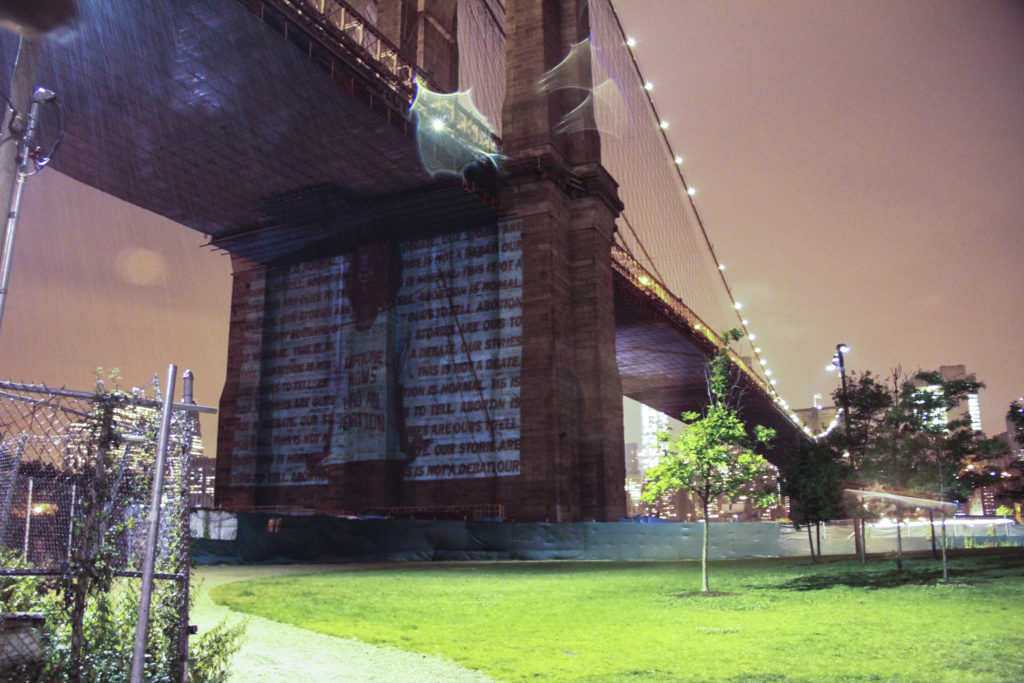 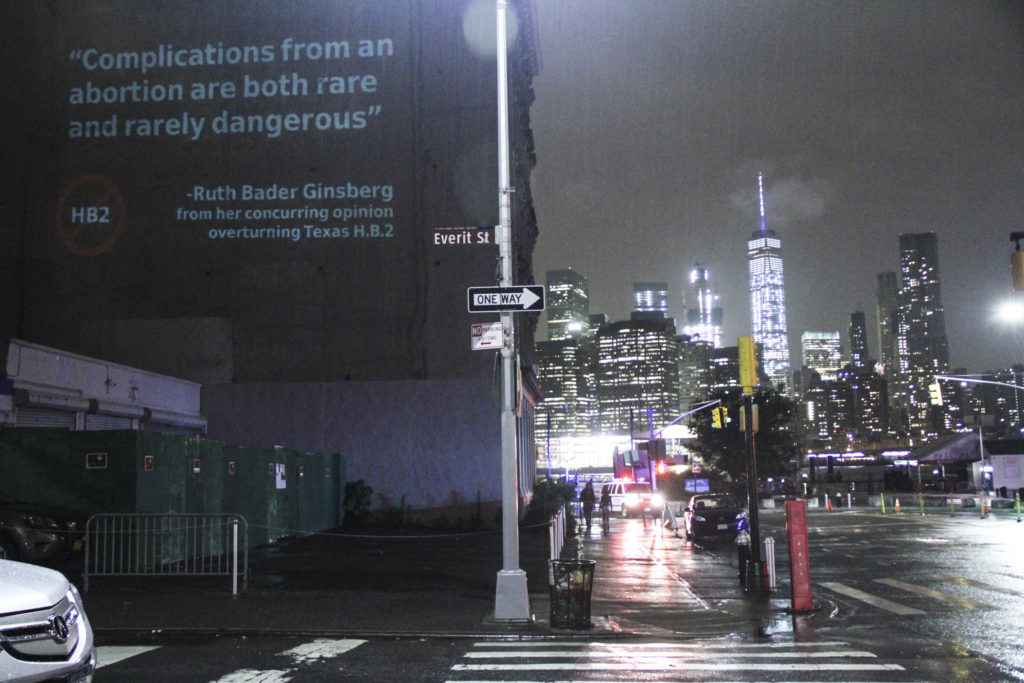 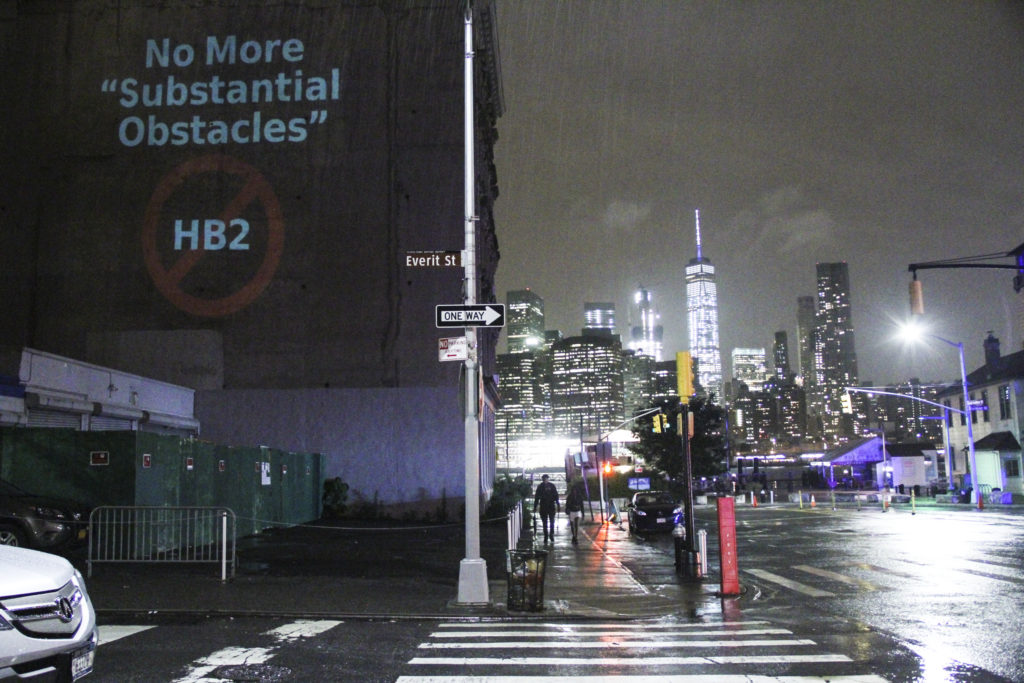 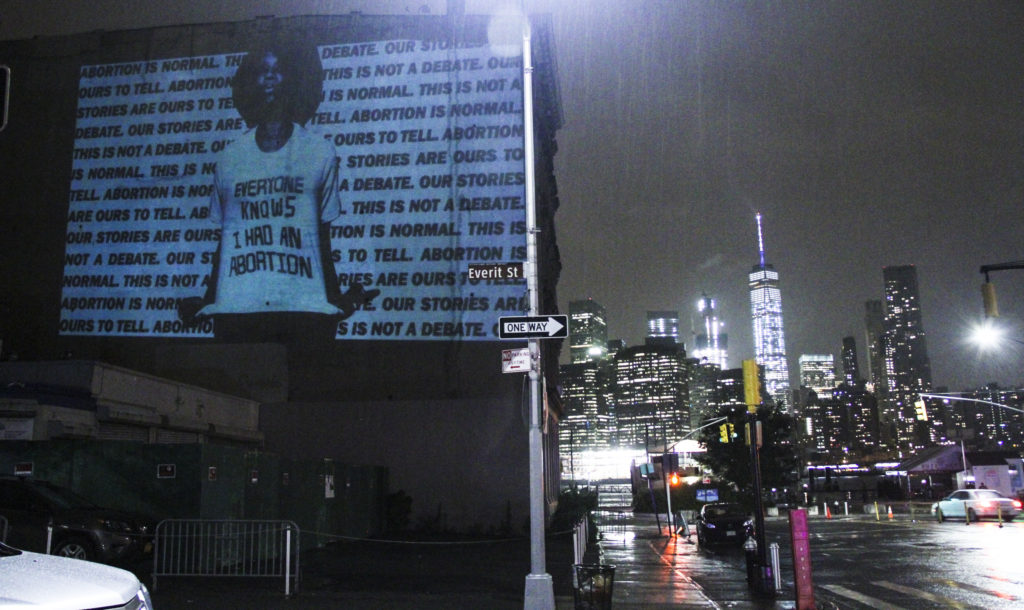 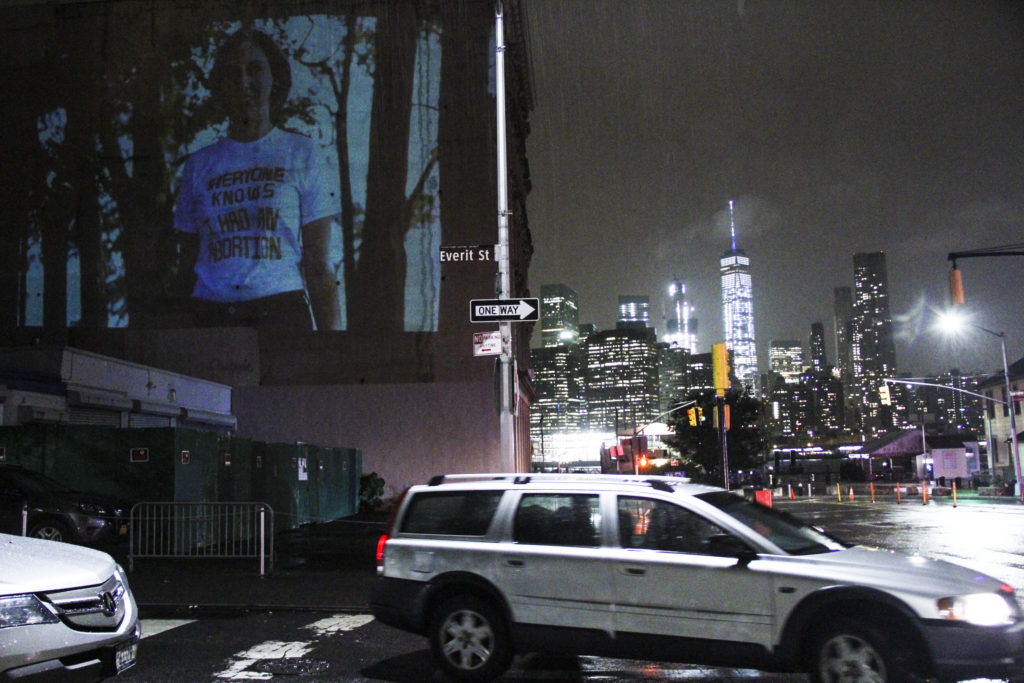 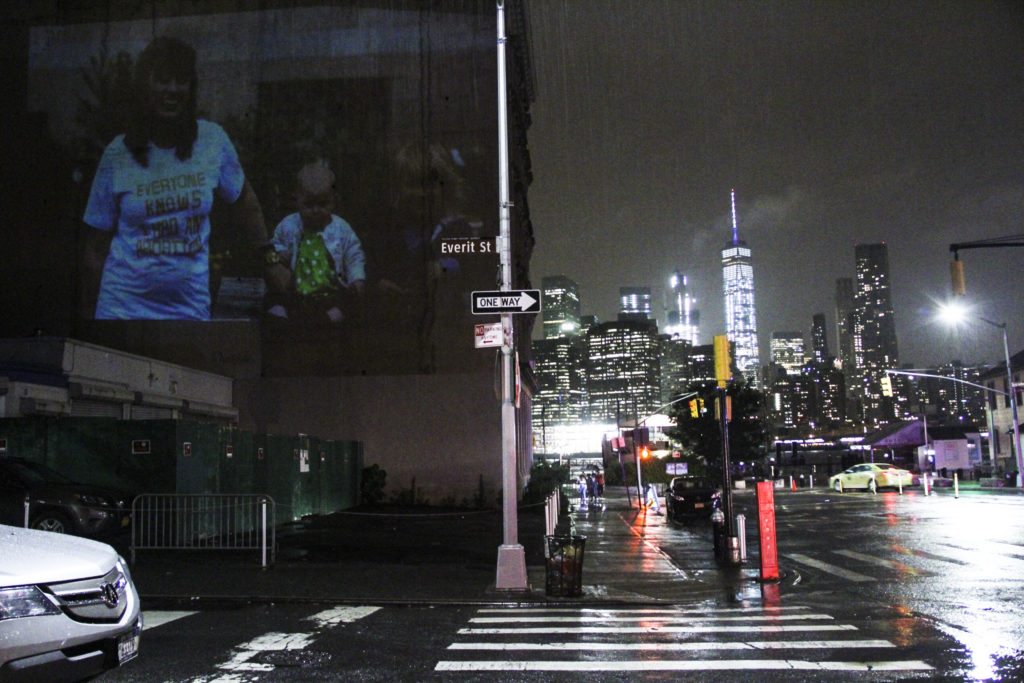