No Ban No Wall 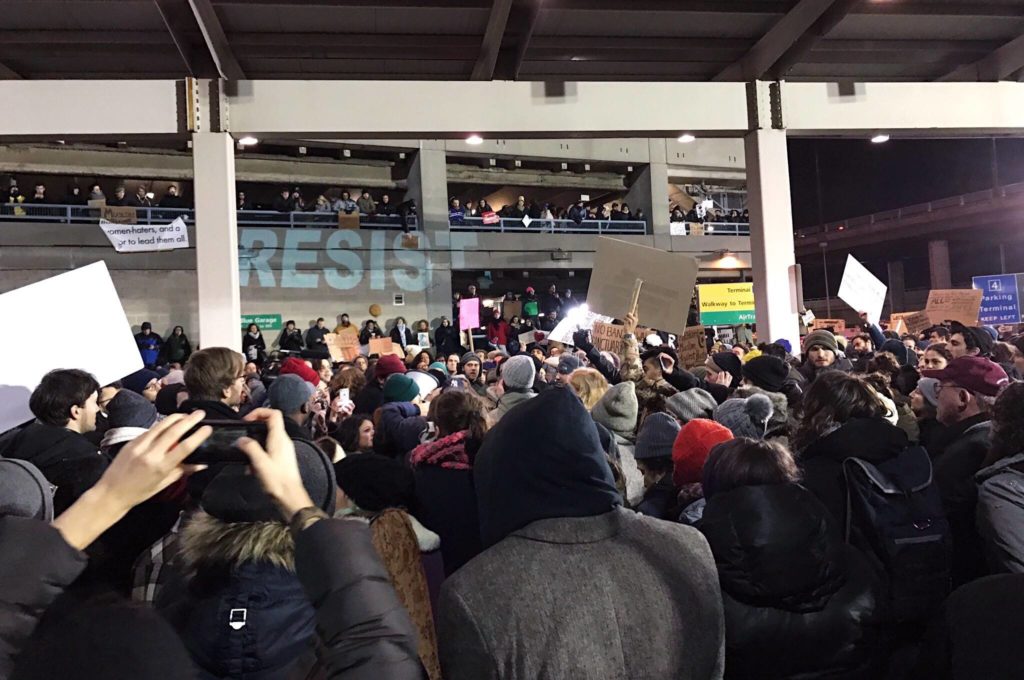 On January 27th Trump signed an executive order to bar refugees and citizens of 7 Muslim countries from entering the United States. We traveled to JFK International Airport to stand with hundreds of protesters demanding the release of visa-holders and refugees detained by airport security. We oppose the Muslim Ban. We oppose any religious or ethnic discrimination. 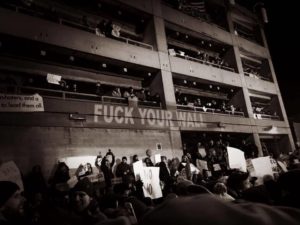 Press for No Ban No Wall